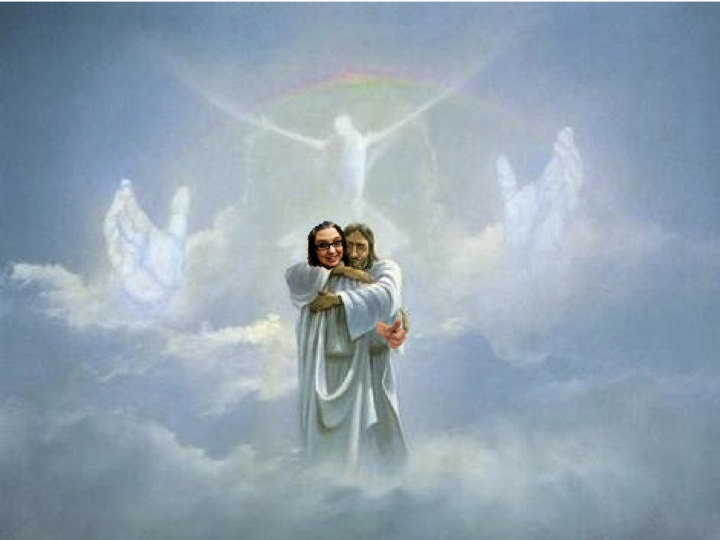 Today I was talking with someone over a friend’s posting on Facebook about the Duggar family, who has made the news again after announcing the pregnancy of their twentieth child.  Without going into all of the details of the discussion (which I will blog on at a later time, the Duggar family that is), in the end the person with whom I was inevitably debating took the conversation a turn for the worse:  she cited God’s plan.

If you’re like me, you can’t really have an intelligent conversation if someone is going to talk about God’s plan, unless (of course) you do so in a purely academic light; most importantly, with background detail from the Bible and exegetical analysis of what you are claiming to be truth about God.  This person with whom I was debating, though, didn’t do any of that – she simply said “I have a hard time believing that God would create a world where we will run out of fresh, drinking water.”  When I questioned, though, that she believes God will not allow the planet to run out of fresh, drinking water, although will allow other horrific things to happen (such as cancer and natural disasters), she said those are from human negligence.  At this point, I gracefully bowed out of the conversation and bit my tongue for the sake of my own blood pressure and my own friend’s peace on Facebook (I don’t even know how she knew this person that was discussing it with me on the post).

In the end, anyone that will invoke God’s plan as an argument against something completely unrelated to God or religion is already questionable on the intelligence front.  But things really go awry when that person makes stupid and asinine comments, such as that cancer is a matter of human negligence.  To be clear, she said “it is because we have free will that people get cancer … negligence of their bodies.”  Looking at some of the young children I have known with cancer, or looking at some of the earliest cancer cases in world history predating even Christ or carcinogens; looking at cancer in the womb, or even looking at the appearance of cancer in animals that could in no way have caused such a disease to happen:  I have to simply ask where (exactly) the head of such a person is located that would say such a wholly retarded thing as “it is because we have free will.”

Here’s why at the end of days these pompous assholes will be told by God to go f*** themselves:  they make completely jerk-faced judgments without all of the information; they use God as an excuse for making their point; and, they try to imply that they are God-like by saying they know God’s agenda.

There are a lot of really horrible things in this world:  cancer, disease, famine, natural disasters, Republicans.  (I’m sorry … not necessarily the Republicans, I just thought it sounded funny.)  And it is true that amidst all of that crap, it is really easy to ask whether there is a God to begin with. In the end, from a purely logical standpoint, none of us can ever even know if some almighty guy in the sky exists, so why act like a dick and speak for this unknowable being?  I got news for all the Bible-thumping judgers out there (that are, incidentally, only reading the parts of the Bible they want to read):  if there is, in fact, a guy up there in the sky, acting like some pompous asshole about things you don’t even seem to understand is exactly why you’ll be told to go f*** yourself when you try to waltz your pompous ass into heaven.

Have a little humility, and (more over) a little compassion.  Don’t invoke God’s plan as an argument about something completely unrelated.  Like many of us “reformed Catholics,” I don’t know what is out there beyond this world we know on Earth:  God, some other being, or nothing.  But if there is one thing I do know, it’s that in all religions of the world (monotheistic, polytheistic, or atheistic), there is one unifying theme:  don’t judge others before judging yourself.  There is so much wrapped up in that idea.  Most importantly in my little debate over the Duggars and their +18 population growth ratio, is that before speaking on things you think you know, you should probably consider all the facts.  Judge others and God (or whatever is out there) may just judge you in the same vain.  The last thing you want to hear when you hit those pearly white gates, paradise full of virgins and palm trees, or whatever your heaven may be is to go fuck yourself.  That would really suck.