Isn’t that the stupidest question ever – what are you doing tonight at midnight? – said on New Years Eve as if there are any real original possibilities to that answer. Either people are going out with friends and family and getting wasted, going to a party with friends and family and getting wasted, going out with family and friends and acting as designated driver, staying home because they don’t want to risk their lives but having drinks with their significant other cozied up in front of the TV, or going to bed early because they don’t give a shit.

My mom called me this morning and asked me what I was doing tonight as if I truly care about New Years. For me, it’s just another day and a sign that we are officially 3 months and 15 days from my dreaded birthday.

I told her ‘nothing.’

But it isn’t actually because I could care less about the passing of just another day that I’m doing nothing. It’s because I’m a superstitious moron. Call me an idiot, call me superstitious – but when I was 15 years old, I saw this dumb episode of Days of Lives where Marlena told everyone that whomever you were with, and whatever you were doing, at the stroke of midnight was a symbol of what the next year held.

That year, I spent New Years at my mom’s friend’s house, watching movies and babysitting the cat … and I’ve had allergies to cats since.

A few years ago, I went out to a bar with friends and got a flat tire on the way out to the next spot where we were planning on being at the stroke of midnight. I shit you not, faithful blog followers, I got seven flat tires that year, got into a major car accident, and had nothing but car troubles the entire way.

When I first started my second Bachelor degree, I went to a party with my friend Lisa and some random guy asked if we could kiss at midnight. I said ‘why not’ and talked to him for fifteen minutes before midnight hit and he tried to dry hump me on the couch in front of all our friends. That year I dated one weirdo after another just like him.

One year my mother called me at around 10:00 pm and she asked if my boyfriend at the time and I wanted to go out to drinks with her and her boyfriend. By midnight, we had met them, had some drinks, her boyfriend had gone home, she asked us to drive her back, just for her to walk in on the boyfriend with another woman. It was drama-central and (while typical for my mother) not something I wanted to be a part of. The following year my mother subjected me to one drama after another: with the same boyfriend, with her living situation, rekindling her relationship with a former boyfriend (Marvin Gaye’s former drummer, also happened to be married…) and just her usual nonsense.

So you see, despite the fact that I think that superstition is pretty ridiculous and for nothing but fools and the world of “you know they say”s Old Wives Tales, on this one, I stick with Marlena. I’m sticking close to home and maybe even going to bed. Maybe if I’m asleep at midnight I’ll spend the next year catching up and finally ridding myself of my nighttime insomnia.

Of course, we also committed to go to a party so that may actually happen. Who knows what will come of it though. If Marlena was right, the possibilities are endless. 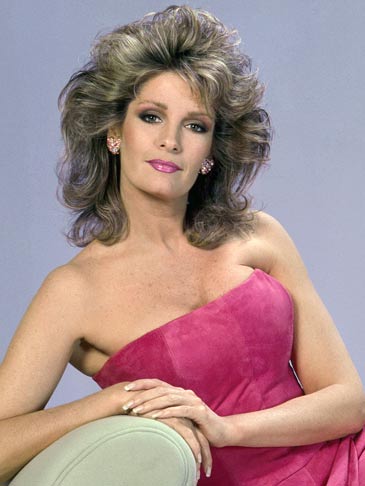 4 Replies to “New Years Countdown Series, Day 1: What are YOU doing tonight?”