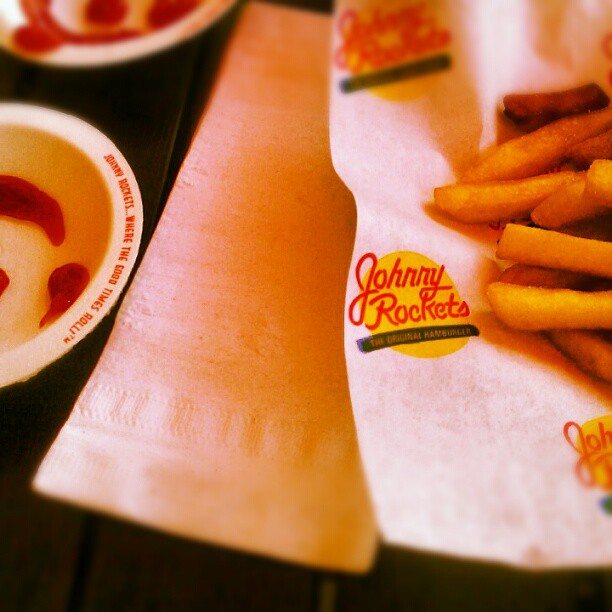 Six of the most horrific words to ever exit the mouth of another human being while sitting in an outdoor Johnny Rockets – a crowded public venue.

The day was already bizarre enough as is. Every day seems to be here in beautiful and unpredictable-weathered California. We had an early morning phone call that swimming class was canceled because a kid in the earlier class had taken a dump in the pool, so I figured – what the hey, we’ll go out for lunch today.

We go out for lunch most days, but not usually “sit down”-type lunch that takes time and effort and “quiet down, we’re in public” on repeat. I’m not saying we go to McDonalds every day, just usually grab salads and sandwiches to-go as we travel from place to place during the daily activities. Because that kid took a growler in the pool, though, we had some extra time and Johnny Rockets was the place of choice simply because it was close and has grilled cheese.

The lunch was fine; service was good; atmosphere was as acceptable as a California-restaurant’s atmosphere can be. There was a guy sitting behind us who was running for city council, and apparently everyone knew because they all had to stop and gab with him about his race (having worked in politics and spent time with most of the politicians in the forefront of government today, I am usually unimpressed by such pomp and circumstance).

We were finishing up our lunch, though, and the check had just come, when all of a sudden the man sitting next to us let out the most uproarious, outrageously loud belch I have ever heard.

Now, I have heard some loud belches in my time. Growing up with just my father, burping was something regularly done in our house. My grandfather (my mother’s dad) still insists on saying the word belch while he does it in a room full of people. My husband – well, we all know he’s a pig.This guy at Johnny Rockets today, though, really took the cake.

What made it barf-worthy, though, was not the belch, itself. No, no, faithful blog followers. It was what he said afterwards to the guy he was lunching with – who, I might add, flinched not one bit at the guy saying it. What was it he said, you ask?

Fucking sick. I’ll be taking the Pookies elsewhere from now on if that is the kind of clientele that frequent our local Johnny Rockets. 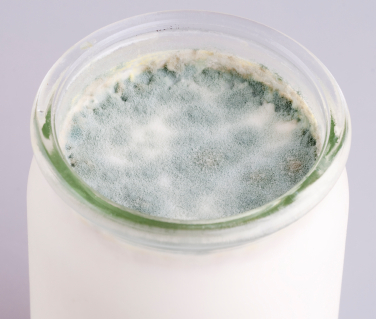