Multiple times during the week, now, I am woken by some sort of tragic event going on in my bed. Sometimes it’s my husband spreading out like the entire California King is needed to fan all of his parts – pushing me to the small edge on my side of the bed. Other times he is punching me in the back as he flops from one side to the next. Last night, it was the covers. Around 3:15 AM, he – for some reason, in his sleep – pulled the entire comforter off of me and bunched it up in front of him, leaving me to freeze.

As I lay there, angry and desperately trying to get back to sleep, I composed a blog all about husbands in my head.

Perhaps it is a sign of the crippling economy, but it seems that men can no longer come home from work and hang up their hats, leaving work hanging there with it. Now, when the Big Daddy Breadwinner gets home, he has to talk about work, think about work, let work interrupt his evening activities, check emails from work, answer phone calls about work, allow work to disrupt him from getting his house stuff done, and go to bed with nothing but work on his mind.

I’m all for the general “how was your day at the office, dear?” conversation over dinner. What the hell else are you going to talk about? But there is that and then there is taking it too far.

The fundamental problem with this is your husband is allowing work and his job to define who he is, rather than what the real definition of him is:  a conglomerate of many different things, which includes father, husband, friend, son, etc; not just “employee.” Perhaps this is just a California thing, where it seems as though everyone lets their jobs completely dictate their lives, but the old adage should always be kept in mind to keep a healthy work/life balance: it’s just a job.

A while back, I wrote a blog called “Stop Being Such a P*s*y.” I will never forget the response of one man in particular, who said that men are in the midst of an identity crisis as a result of smothering mothers, the Feminist Movement, and people like me calling them p*s*i*s

A man isn’t a man because of the identity that he holds, the masculinity that he asserts, and his oppression of women. He’s a man because he has a dick. Period, end of sentence. It’s what he does with that Big D, though, that makes him either a real man or a p*s*y. But this incessant whining that in the last few decades women have oppressed men by demanding equal rights; and that men need to reclaim their masculinity by putting women down is just stupid.

And furthermore, if a woman is upset about something a man does – even her husband – she has a right to say it, wherever she wants. This doesn’t cut at the man’s masculinity; it is honesty with the intention of fixing an unhealthy behavior. I’m so tired of people acting like saying how things are is a bad thing. Your husband ain’t all that if he can’t take a little honest criticism. If a man is acting like a jerk, he’s acting like a jerk. He won’t know to fix it if no one tells him.

#4 Honey, You Married My Parents

My in-laws are coming over for dinner next week and I am again reminded that my husband is really his father and tries – routinely – to treat me the way he has observed his mother treated.

There is a reason why psychologists say you need to set a good example for your kids:  they will inevitably believe that this is an acceptable way to treat their spouse. If he doesn’t want to hear it, my husband’s dad will simply ignore and not respond to my mother-in-law. One time she was sitting there and she just kept asking question after question after question, all of which were ignored. I’ve seen it happen on more than one occasion, and when I talked to my husband about it he said “yeah, well that’s what you do when your wife is blathering on, spewing her emotion everywhere.”

Your hubs is just as much his parents as my hubs is, and he ain’t all that because of it. How he handles it, though, does redeem him.

#3 Feeding Time At the Barnyard

It is astounding sometimes to see the way that my husband eats. Here’s how it goes: I spend about three to six hours preparing a delectable, healthy, and perfectly seasoned meal. I hate to cook, so this is a really big deal for me to do every day, day in and day out. Nick comes home and promptly takes his plate, smothers it in a complete layer of salt and pepper, then sits down to inhale the food – periodically slurping it up; only to be disrupted with guzzling and slurping down whatever he’s drinking to wash the pig slob down.

Sometimes I think about just installing a trough.

I see men eat like this all the time, and quite frankly it is horrifying. Whatever happened to the days when a husband put his napkin in his lap? When he waited and tasted the food before piling it with seasonings? The days when “boy Mom, this sure is a swell meal” came out of his mouth? The slang swell should clue you faithful blog followers into how long it’s been; nonetheless, your husband would be all that if he would adopt such slang himself.

Since graduate school ended and I took to being home all the time, I have become evermore aware of the bodily functions and personal hygiene we have in this house. My husband and your husbands alike all ain’t all that simply because they are pigslobs.

They miss the toilet, every time. 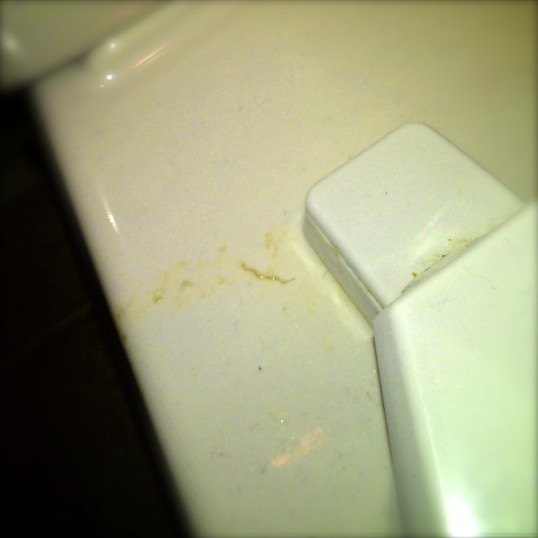 They wear underwear with gaping holes in them.

Which also have stains in them (I just vomited). 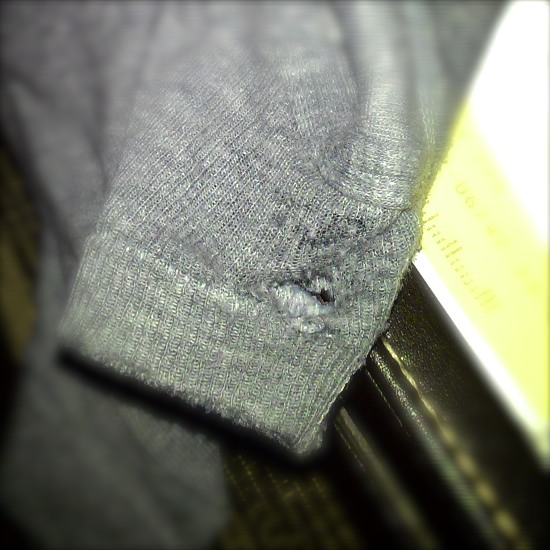 They have a never-ending case of foot fungus. 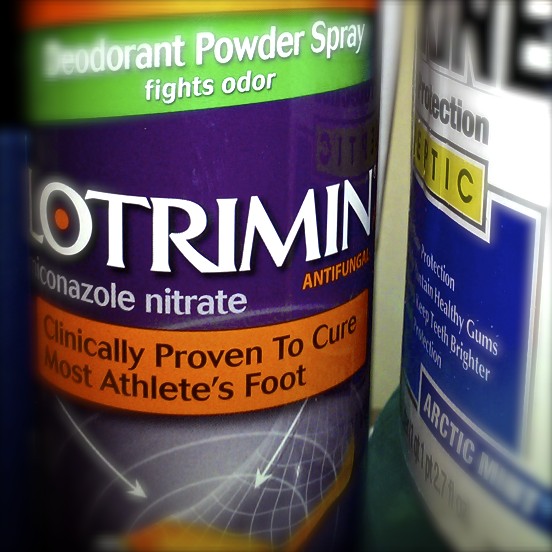 And as if that is not enough, they top it all off by laying around and scratching their balls nonstop; emitting bodily sounds intermittently as if “excuse me” is foreign to their vocabulary. And then they deny it all when you mention it.

If you are like me, every day you check your Facebook and are inundated with all your friends – God love them – posting on their Facebook statuses all about how their husbands are their heroes, their everything, and THE BEST HUSBANDS IN THE WHOLE ENTIRE WORLD LOL OMG ! ! ! ! ! !

As a result of this, though, your hubs ain’t all that because he is competing in this post-modern age of Feminism and people like me calling them p*s*i*s with other husbands to outdo each other, and live up to this “best husband in the whole world LOL OMG ! ! ! ! ! ! ” standard. So he does one of two things: (1) tries to outdo other husbands and becomes completely effeminate in the process; getting his floral thong in a bunch every time you admit any of his faults thereafter; or, (2) decides he cannot win and so does absolutely nothing. Mine falls into the latter category, and I know the majority of his friends are pulling their pink thongs out their asses right now in rage over the fact that I said it.

I’d have to argue that those are the top 6 reasons why your hubs ain’t all that. There are obviously more, like mommy issues and my afore-mentioned sleeping traumas. Like I said, I’m sure a lot of my husband’s friends will read this and complain how can you tolerate her saying those things in her blog? Well, because it’s all true. My hubs ain’t all that. Neither is yours. Neither are you.