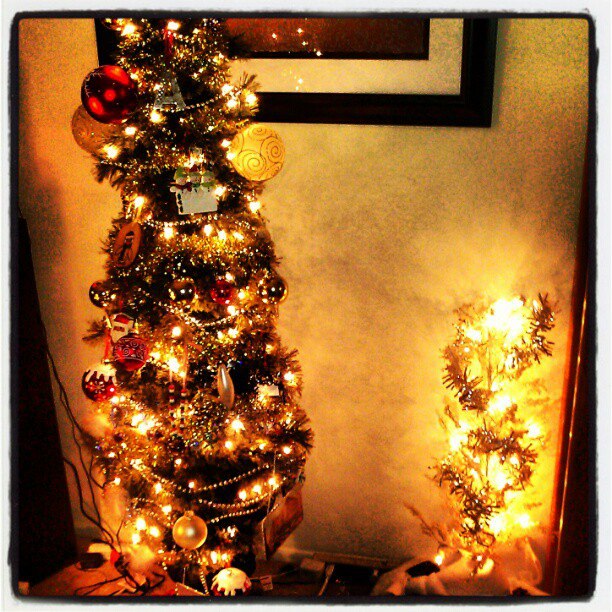 There’s no denying it: I’m a grinch. I hate the holidays. I hate spending time with tons of family. I hate the materialism of Christmas. Around this time I get so goddamned overwhelmed that I just want to climb into a hole with my wine and not come out until sometime around my birthday next spring.

But there are three things I do like about Christmas. In fact, I fucking love all three of them so much I wish they were ever-present all year long. As we wind down to the final two weeks before the big yule-tide day, I’ve compiled my Christmas “loves” into a nice list for you faithful blog followers. I’m calling it “Heather’s Triple B Christmas List.”

The nice thing about Christmas time is it seems more socially acceptable for people to be angry, hostile, and cursory. Why is it more socially acceptable? Simple: because the holidays are always a time when people feel like putting out way more than they feel they should be expected to. For those two months or so, life is dictated by what you feel you should do, rather than what you actually want.

So this means that being hostile and high strung is sort of the status quo during the holiday time. Which means swearing is even more tolerated than usual.

But I drop so many f- s- and h- bombs on the regular anyway that during the holiday season I like to mix it up a little so that I can truly get good use out of this time that my typical foul-mouthed, sailor trash talk is considered more socially acceptable.

Specifically, I break out the “oh balls” in full force. 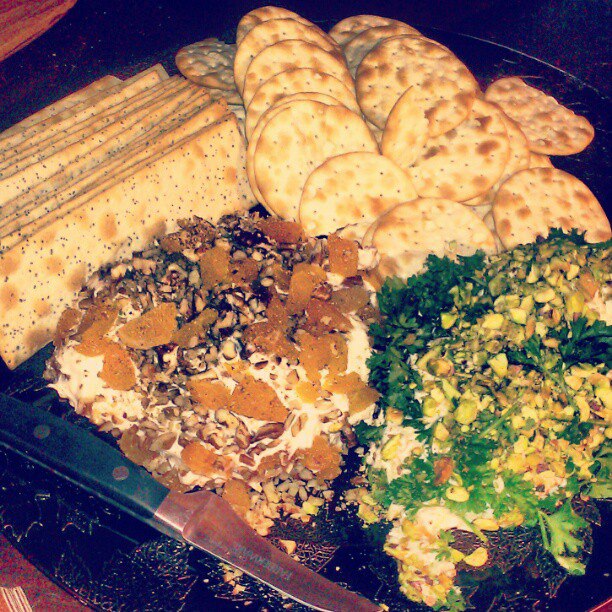 Every year I feel like I’m dragged on a death march from one intolerable Christmas party to the next. I have to put on a smile; wear some God-foresaken sparkly and Christmas-themed outfit; make pleasantries with people that are the antithesis of pleasant at all other times of the year. And we aren’t just talking about Christmas parties, either. We’re talking about Christmas events: shopping (even though I’ve been done with mine since September), decorating galas, and all other manner of Christmas themed things that seem oh-so-not-Christmasy when it’s 75 and sunny here in southern California’s winter wonderland.

But all of these Christmas events have one common thread that make them all the more tolerable: cheese balls. 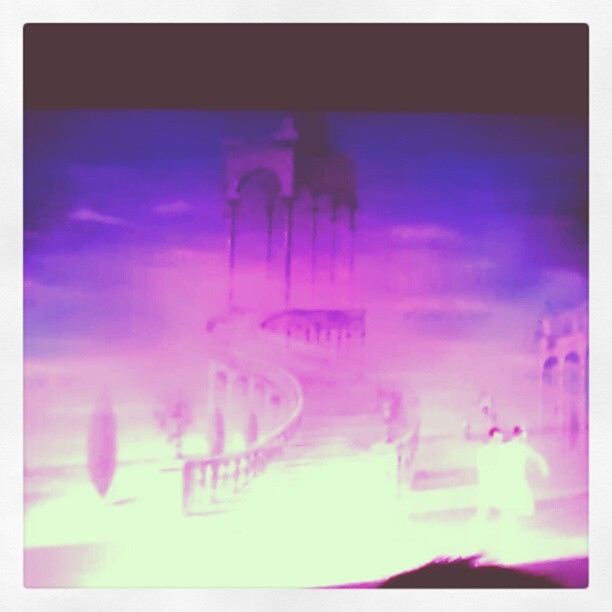 The only Christmas time activity that I really actually look forward to every year is going to see The Nutcracker. Having been in the ballet when I was four years old (I was one of those little snow fairies); and being ascetically aware, it’s nice to engage in something that isn’t reality TV and/or related to my husband’s poor taste in films for once.

So that’s Heather’s Triple B Christmas List: literally the only three things that I can tolerate about the holiday season. What about you, faithful blog followers? Do you get titilated at the thought of caroling and drinking and spending and decorating and kissing under the mistletoe, since that’s the only time of the year that you get anywhere near first base? Or is it just balls, balls, and more balls like me?