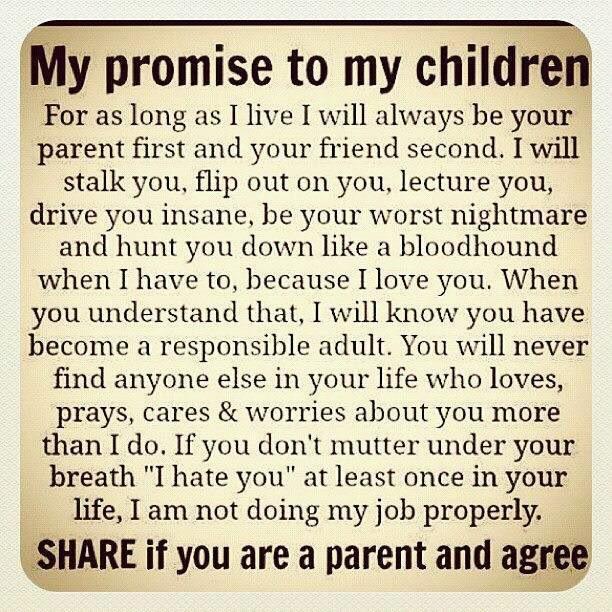 A lot of blogs – mom blogs in particular – have gone relatively silent since the tragedy in Newtown, CT befell our country, just a little over a week before Christmas. The only thing people posted on Facebook were statements of shock; promises to hug their kids/grandkids/nieces/nephews a little bit tighter. Then came the commitments to attack parenting with a “do what you want” kind of attitude from now on, because who knows what could happen when you send your little ones off to school the next day?

For the most part, this seems to have died down. But still, I see the memes about hugging your kids continue to crop up. I see the posts that were previously about needing to hide in the bathroom and drink straight whiskey to get through the day; now about how guilty a particular mother may feel about being stressed out by her kids. This morning I saw a friend post that Sundays are now “ice cream breakfast days, in honor of the kids in Newtown.”

It is undeniable: the tragedy in Newtown has changed us forever. But I think it’s fair to say that there were other tragedies before that have been slowly changing us. The Oklahoma City Bombing. Columbine. 9/11. As time has gone on, each of these tragedies has worn on us. They have worn on our value systems. They have replaced a strong need to parent with a strong fear of the unknown.

To me, this has only made the problem worse.

Ice cream every Sunday for breakfast? Not yelling at your kids because they did something wrong? Cutting down on the punishments “just in case?” Repressing your own feelings for the sake of being passive? How this all translates into a better, more well-adjusted society is beyond me. I actually think we should react to the Newtown, CT shooting in a different way. We should be looking at how we’ve let our parenting get far too un-parent-like.

I’m not saying that I’m the perfect parent, by any stretch of the imagination. I definitely have those moments of things that I’ve done and now regret; or things I’ve said out of emotion that may have been over the line. But I also am committing to not change my parenting because of Newtown.

#1 There will be no ice cream for breakfast, or “whatever you want”s for dinner

The other day I read an article (by a guy that is neither a parent, nor a parenting expert) in which he claimed “because I said so” is no longer a justifiable excuse to children. Children need “good reasons” to do what we say, he said. We need to spend more time giving excuses for our “requests” to our children, he said. I have never heard more backwards, anti-parenting thinking in my entire life. So not only will there be no ice cream for breakfast, or “whatever you want”s for dinner, but what I put on the table is what is being eaten. Because I said so.

Nothing is more rude and awkward than a dinner party with adults where one of them doesn’t eat their food, because they “don’t like it.” Why are kids being raised to act like this as adults? And it goes without saying that the obesity problem in this country could easily be solved if “I don’t like”s or “give me a good reason I should”s were not an option.

#2 I will continue to yell and administer timeouts, and I will not feel bad about it

When I was a kid, if I got out of line I got yelled at. I’ll never forget the time I was in Girl Scouts and we were on some trip, and all of us got in trouble because we left our hotel room even when we weren’t supposed to. I have never had the fear of God struck into me quite like that day when our Troop Mom was yelling at us. And to this day, I know that her yelling was absolutely and without a doubt the right thing to have done, or we would have done it again.

And did I ever do something like that again, faithful blog followers? Absolutely not. When you don’t yell at your kids, they have no concept of consequences for their actions. I’m not talking about screaming here either; I’m talking about raising your voice.  You know? Making it sound stern, like they did in the 50s? Same goes for punishments: time outs, no dessert, grounded from TV.

I have no idea where our culture got the concept that raising your voice or punishing children for bad behavior was a bad thing, but it isn’t. Positive reinforcement is wonderful, when it works. But there are always going to be times in raising kids that a consequence for a bad action is necessary. And why? Because that’s how life is. Adults reap negative consequences all the time, and if kids aren’t taught the concept, then they run the risk of growing up with a huge misunderstanding about the way the world works.

#3 I will allow myself to feel stressed out, and not feel bad for talking about it

I have always been a firm believer that there is nothing more unhealthy a person can do than conceal their emotions. Positive or negative emotions, they are a part of who we are and to deny them is to deny our selves.

The other day Pookie did two things that reminded me just how much kids model their behavior after their parents. First, she cracked a joke at my expense as we had guests over for dinner. (She said I went to graduate school to do nothing.) Then, she concealed her hurt feelings for a whole day because she thought that my husband had showed her that was the right thing to do.

Kids learn how they are supposed to act as an adult from us. So while I wouldn’t say it’s a good thing to go into a nervous breakdown in front of your kids, and it’s similarly poor taste to chase your bottle of Xanax with the third margarita your kid’s prepared for you; I would definitely argue that hiding your feelings and pretending like everything is peachy all the time is just as (if not more) bad as the former suggestions.

Being a parent sucks sometimes, especially being a stay at home one. It’s OK to feel that way; and it’s OK to express that. You aren’t less of a parent for feeling so. All the tragedies in the world do not change an adult’s need to have interaction with other adults. All the horrific and malicious shootings of innocent people do not make it wrong to still need a break from your kids, and regularly.

I felt like a real jerk after the Newtown tragedy, not because of things I had done as a parent when “one of those kids could have been mine,” but because I mentioned on Facebook that I didn’t understand why people were rushing home to hug their kids. I thought, and said, “shouldn’t we have been hugging our kids all along anyway?” But as I thought about it more, I realized that I wasn’t a jerk. I was just questioning why these tragedies always make us question ourselves. Rather than look at what we’ve done right while also acting with compassion and empathizing with the terrible pain the families of the victims are going through, we’re always turning it into being about us. Do you think the Mom whose child was shot in Newtown is agonizing over the fact that she didn’t let her kid have whatever he wanted for breakfast the morning of the shooting, or that she took away his Nintendo because he beat up his sister? No. She’s agonizing over the fact that her child is gone, and she will never have the opportunity to punish him again. Period. End of sentence.

Now sure, if you really don’t know the last time you hugged your children, well then you do have a problem in the way you parent. But let’s remember that one of the most important ways we should work to prevent future tragedies such as the one in Newtown, is to actually be parents.

My thoughts and prayers continue on for the victims and their families of the tragedy in Newtown, Connecticut. I promise to not change my parenting in honor of those children, and in hopes of raising a future where tragedies like that no longer happen.