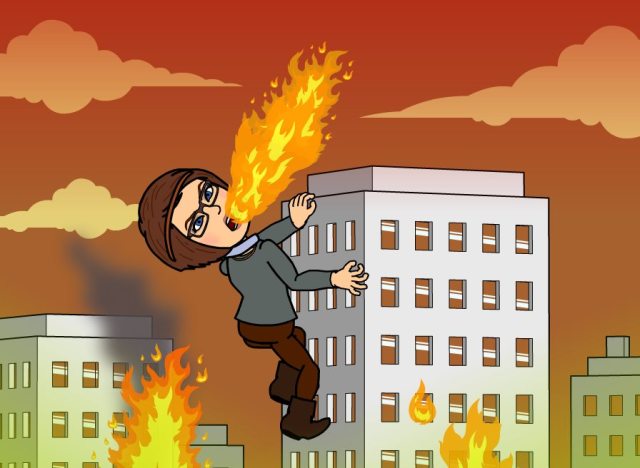 Many people over the years have called me a bitch. I think that’s one of the reasons why I just went ahead and owned it, accepted it, and developed my blog moniker accordingly. Better to be the one calling myself a bitch, rather than let them have the upper hand with my feelings. Right?

Just as there are good witches and bad witches, there most certainly is a difference between a good bitch and a bad bitch. I like to think that I’m a good bitch; but to elaborate further about the whole matter of good versus bad, about my general bitchiness, or about what makes a person a Bitch with a capital-B would give away the majority of the intrigue to my new book. So we’ll leave it at this for now: many people have called me a bitch through the course of my life.

So I wrote a book and it comes out on Tuesday, June 4th. It’s excitement-squared for me; hopefully you most faithful of blog followers are excited too. It’s a compilation of all-new material that I’ve been saving for a rainy day. It has pictures, comics, and I finally share the story of that time I found my mother’s box of Summer’s Eve.

A while ago I put out a call for videos to go into the the book trailer, and got an overwhelming response. For those of you unfamiliar with publishing and marketing a book, the trailer is rapidly becoming sine qua non to the overall success of a book release. Thank you to all those that submitted, and tried to submit; although some did have to be cut due to the quality of the video after it was transferred. Everyone that participated will receive a free, signed copy of the book once it is released and an acknowledgment in the text, itself. Now are you excited?

Maybe you will be once you watch this…