Okay, I don’t really feel harebrained, per se. Well, at least any more so than usual. I mean that I feel a little frazzled after my day involving my hair.

Mr. Wommack, I blame this on you.

Yesterday I had an appointment at 9 o’clock in the morning to do my color and get a hair cut. I’ve been going to the same girl for a few years now. She’s at a salon that’s roughly an hour away from where we live now, but I previously considered it worth it. In the morning we had some dramas with the kid waking up in the middle of the night, which meant for a slower-than-normal morning; so I texted her and asked if I could change my appointment. She said “sure” then never got back to me.

For the rest of the day.

I was already a little annoyed because when I tried to make the appointment she took a couple days to get back to me. This, in combination with the fact that my hair basically faded to red in about three month’s time – something I explicitly told her I didn’t want to happen (at least put in some ash so I fade to blonde, my natural color) – meant for a lot of frustration out of me. I was ready to move on after not hearing back by the early afternoon.

So I got a recommendation from one of my local friends – the recommendation, incidentally, being about 45 minutes closer to where we live – and the woman had a cancelation late yesterday afternoon.

The experience, for the most part, was actually awesome. It was cheaper than my former stylist. She did a great job doing a weave and an asymmetric cut. The place was much more relaxing and less sterile-feeling than any other place I have ever been to.

And yet, I still feel hair-brained.

#1 She Commented On How Wild My Hair Is

This photograph was taken on my way over. I knew that it was going to be out of control yesterday – it was humid, I have curly hair. You know the drill.

My hair can be pretty wild. To put it simply, I’ve got a lot of hair and it is relatively untamed. I don’t actually use a hairbrush more than once a month or so because when I do it gets really fluffy and even more all-over-the-place. Sometimes I brush even less.

But while I knew it was wild, it wasn’t comforting to be told so. Also, to be informed that as I get older and it gets coarser, it’s just going to get worse. “Eep!!” was the only response I could muster. Get worse? Are you fucking kidding me? That’s like telling the passengers of the Titanic that “it’s going to get worse” after the ship has already sunk. I’m not even sure how my hair could get more wild than it already is, unless it were to stand up straight off my head like the Bride of Frankenstein. 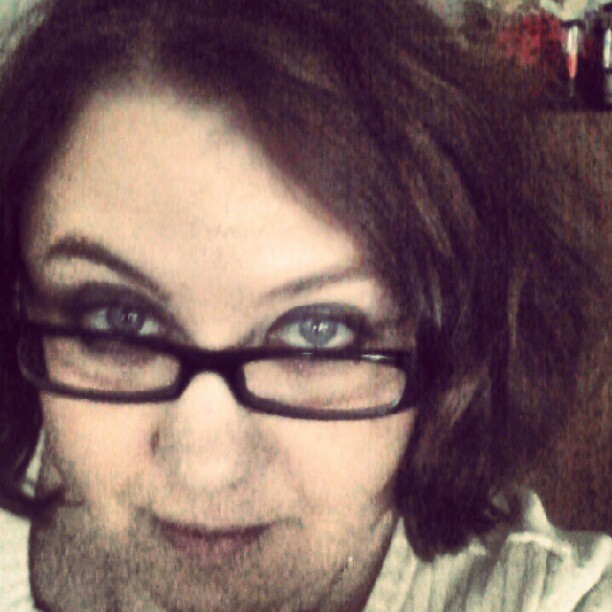 This photograph was taken in the salon chair as I waited for her to mix the dye; and simultaneously began to freak out about the grey hairs. You can see, my hair was still pretty wild. There are tears forming in the back of those eyes.

Combined with the other whitish-grey hair I found right after my 30th birthday, this makes three. I know what you are all thinking, or even shouting at the computer – “shut the fuck up!” “Three greys at 30?! You’re lucky they didn’t come sooner!” and so on and so forth.

Have I mentioned to you faithful blog followers before, though, that I’m not taking my 30s very well? It isn’t that I think I’m getting old and whining about that (okay, I am a little), but I just wanted to do so much by 30 and I have done none of it. This grey hair thing just reminds me of that.

As I sat there, though, quietly panicking and trying not to lapse into a full-on cry, I provided myself a few consolations:

1) Most of my friends say they have had greys for almost a decade, now. I am not alone;

2) My three, measly greys are apparently (according to the hair stylist) probably flukes because of over processing my hair, because the rest of my hair is just starting to lose it’s shine and probably still has at least a few years before the real grey comes in;

3) My husband’s beard has tons of grey in it. He also has had a considerable amount of hair loss in the last couple of years – something that is hereditary, although he seems to think that ignoring just how bald his dad is means he won’t have the same fate. Point? I’d rather be grey than bald, or grey and bald like him; and,

4) Since I got a weave done yesterday, which covered those three evil hairs up: what I don’t see ISN’T THERE. 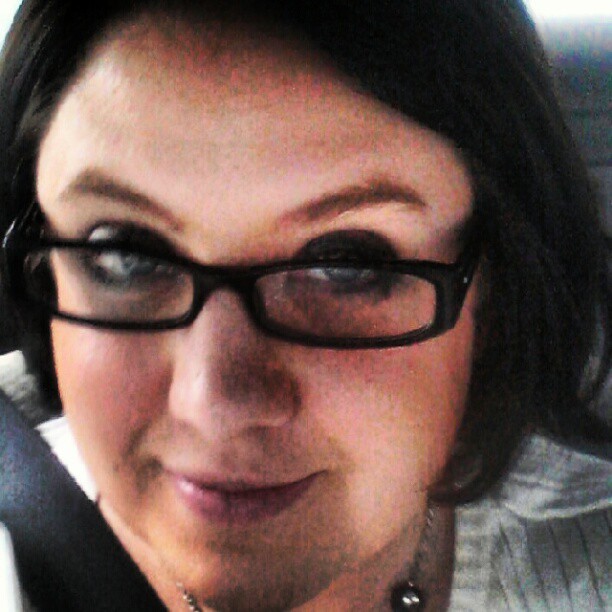 So I sent my husband a photograph – this photograph actually – of my hair once all was said and done. He called me and told me “that picture doesn’t really do you any justice.”

Again, are you fucking kidding me?

There are a lot of things that don’t do you justice, pal. Like the aforementioned balding head. Like the nasty, rotting, athlete’s foot-ridden feet. But I don’t ever say “that picture doesn’t really do you any justice.” This is like when people tell you “you look tired.” Why not just outright say I look like crap?

So I’m feeling a little hair-brained. My grey hairs are reminding me of my age and the things I want to do that aren’t getting done on their own. I like my updated hair color, although I wish it were almost black. Being blonde for most of my life is something I am well over. And I’m trying not to feel old. This morning I spent 45 minutes looking at myself in the mirror, inspecting for wrinkles. Once I find one is when I think I’ll really lose my shit.

So I’m going to go to a butterfly exhibit to un-hairy my brain now. Hopefully walking with the butterflies will lift my spirits, or at the very least tame my hair.