6 Animals I Wouldn’t Mind Being

Have you ever wondered what it would be like to be an animal? Or a fish? A lizard on the desert floor; or a whale floating to and fro with your mouth open whilst millions of krill innocently find their way into your gut?

I think about these kinds of things all the time. 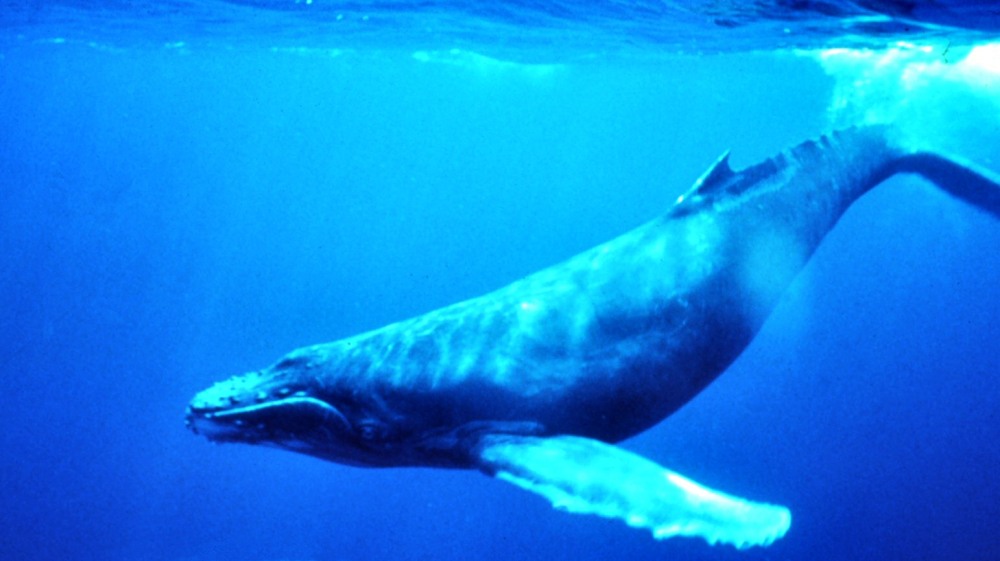 Here are the 6 Animals I Wouldn’t Mind Being:

#6 The least favorite animal that I would like to be, and in fact that I hem and haw on whether I would actually like to be one frequently, is a lizard. It doesn’t really matter what kind of lizard, preferably a big one if I were. Lizards are cool in the sense that they can slither around easily and eat just about anything to survive. They do however live in hot, dry desert, though, and I unfortunately don’t do hot, dry, or desert. I take pride in the fact that my skin is always moisturized and soft, so I’m fairly certain being a lizard with scaly, dry skin wouldn’t work out. Still it might be cool.

#5 A duck because then I could do the duck face all the time without feeling like a complete sell-out, whoreface just trying to get attention and look hawt all the time for the fellas.

#4 I would definitely enjoy being a bear. Not a polar bear, because those guys have it pretty rough with all the cold and the melting snow caps, but something like a brown bear or a panda bear would be BAD ASS. For one, I could easily pounce into the river and fish would just fly into my mouth all the time. People would fear me, they would bow down to my sheer awesome bearness. And if they didn’t, I could harm them without going to prison or being ostracized from society – because when you’re a bear, all bets are off.

#3 A preying mantis. No, a preying mantis is not really an animal, but it’s a part of the animal kingdom and is a member of the animal food chain and really I would just love to bite off my husband’s head sometimes. Is that too much? I know most wives agree…

#2 I think it would be fan-fucking-tastic to be a koala. And actually, when I get to koala, I realize that most of the animals I wouldn’t mind being are centered around my need for anger management. The koala is cute and cuddly, people love how squinchy their faces are. But then you get within five feet of one of those fuckers and it’ll pounce the shit out of you, like I would a fish in the river were I a bear.

#1 The animal I would really and truly love being is a blue whale. This one fortunately has nothing to do with slithering around, looking like a whore, or having justification to let out my genuine anger at the world. Blue whales sort of gracefully float around in the water all day, being a dominant presence in the ocean. More importantly, though, when they get hungry all they have to do is open their mouths and millions of krill just fall into their stomachs. It’s amazing how easy it is to eat dinner when you are a blue whale. Never again would the “ugh, what to make…” conversation be had; dishes (and washing them) will be unnecessary as well. I also wouldn’t feel offended if someone referred to me as looking like a beached whale – I’d slap them with my large blue fin, then open my mouth for another helping of krill.

10 Replies to “6 Animals I Wouldn’t Mind Being”