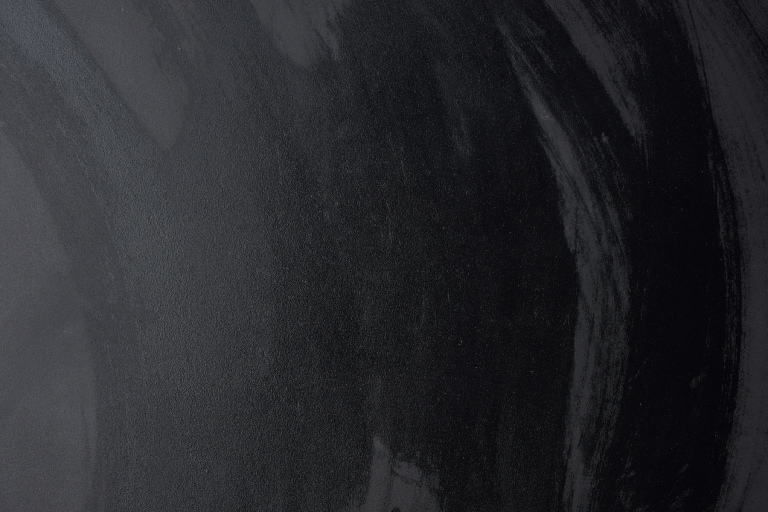 So how about that monkeypox?

What an absolute shit show this world is. We have Russia continuing to hedge the world closer and closer to World War 3, an ongoing SARS2 pandemic that is just being made worse by incompetent public officials and capitalist governments, Roe is about to be overturned, and now we have monkeypox, aka mini small pox.

So if you aren’t following BNO Newsroom on Twitter yet, I highly recommend you do so. They post about a number of news items, including a tracker on COVID and now, I guess, monkeypox. What’s so scary about monkeypox I think is actually that it’s spread much more widely and rapidly than in previous outbreaks, which implies that something about it, or us, may have changed; and the fact that its closest relative in small pox can spread 9 miles through the air. While they know what to do, how to deal with it that is… I think the trauma response from the last two years of absolute clusterfuck that’s been COVID is just rearing its head.

Know how to deal with it, or not, I just have no interest.

Beyond pandemic disease, the ongoing climate crisis (which I, personally, believe the pandemic disease stuff is a part of), and all the other shit going on (war, economy, gas prices… you know…), it’s election season. If you’re in California, it’s time to get your ballots in. And while I don’t know the schedules of all the other states, I do know you need to vote, even if it’s just writing yourself in because practically everyone else in public office or politics right now is a piece of shit.

(There, I said it. Someone had to. And yes, I wrote myself in on at least one spot of my ballot.)

What’s interesting about the primary election is that it’s happening as COVID is surging, and so – like it or not – I think this is profoundly impacting both people’s votes, and pandemic policy.

As we see cases of COVID in SoCal, and hospitalizations along with them, rise rapidly, officials still hold their trigger fingers on bringing masks back – even in notoriously mask-friendly Los Angeles. Personally, I understand keeping them off in places like movie theaters and restaurants – those are totally optional entertainment venues, risk takers beware.

But now it’s spread (that mask-free life, I mean) to pharmacies, grocery stores, and doctors offices, which is just insane. People don’t have a choice to stay away from them, so of all the places we should have masks it’s there. And yet, we have no policy, which makes me believe that the election is – once again – swaying health policy. In the words (or word) of Donald Trump: SAD!

Apparently at least a few people agree with me; late last night I posted a Twitter poll and almost all respondents believed that the election is at least partially influencing mask policy.

The whole experience of finding a rental in California is so strange. On one hand, 45% of Californians rent, and so you would think that there would be some basic understanding that renters are people too. In my county, this constitutes roughly 400,000 people – that’s no small number of people, and they rent for a variety of reasons, including convenience.

Yet still, you come across so many people that consider renters to just be the absolute scum of the Earth, which is rich when you consider the fact that if it weren’t for that so-called scum, landlords would not have so much extra money from which to avail their own lifestyles.

There is then, of course, the whole matter of going to look at places, only to be confronted with the conditions that they present.

Earlier in the week, we visited a house that was literally crumbling apart. I mean the wall was crumbling to the ground during the viewing. The owner had marked the price so ridiculously high for the amount of square footage she was offering, and admitted in the course of the tour that she was simply trying to recoup her expenses from repairs she had to do before renting it out.

That’s not… how it works…

Then yesterday, we visited a home that was being rented out by a property management company. The home was previously being rented by a couple of real estate agents that had moved to the area and rented while purchasing their own home; they said they were moving out in the middle of July.

So we showed up for the open viewing, which meant about 10 other people showed up as well. We all waited and waited, for no one to be there. Someone finally called the property management company and – apparently – the realtor that had been living there had agreed to show the home. Well she wasn’t there, so she lied; so this man from the management company came over to let everyone (that remained) in.

I’m surprised anyone could get in the front door.

This. House. Was. Trashed. We are talking garbage all over the floor, on the counters. A white board piled on top of their kid’s highchair. Counters covered in products; laundry baskets everywhere, Target bags all over the floor. It looked like a literal tornado had come through the room.

While I completely and 100% respect the struggle of a family with young kids, if you’re a realtor yourself and you (a) do not show up when you say you will, and (b) leave the house in a literally unshowable condition, you’re a dick. You’ve treated your peer in the field (the property manager) and his clients with total disrespect. And you’ve made it nearly impossible for prospective renters to actually see the condition of the home (upon further reflection, I really wonder if that was the point).

It’s also a violation of a standard lease in California. I went back and looked at our last two leases: both state quite clearly that in the last 30 days before moving out, you agree to have the home available and in a clean condition for viewing.

Again, I sympathize with being a busy parent, but that’s not what was going on here, and for us it made it difficult to even assess if the home would work. Many people walked in, saw the mess, and just walked out.

We have some furniture that requires space, so we needed to be able to measure a couple of spaces to make sure it would all fit. There were rooms we could not even get in to. The doors would not open. How could we possibly make the call to take that rental under those conditions? Surely someone will accept that kind of shit, just as in the case with the crumbling home from earlier in the week; but just because someone will does not make it right to expect them to. And that fails, on top of everything else, to recognize that you are responsible for the condition of the home, even if you’ve accepted it as is. This is to say that as a renter, if the house is crumbling, you take responsibility for that – including, when it comes time to return your security deposit.

I think this speaks to a bigger issue: of thinking of renters as people that should just take whatever they can get. When I posted about it on Facebook, naturally several people came after me and said that the mess was not an issue, that I should be more sympathetic (I deleted the post shortly after putting it up, because – honestly – I just did not want to hear about how many people in my personal life are cool with professionals disrespecting each other, and treating renters like they don’t deserve to actually inspect a home they are planning to spend a significant chunk of their lives in). What about sympathy for renters that need to check the home though; for the ones that came to that showing today having taken time off work (there were at least two, that I could tell)?

Perhaps a bigger issue: why is it that we have to give everyone the benefit of the doubt, even when the facts tell us that in this instance we should not?

The only thing that will resolve this is hard and fast legislation and public policy that develops more housing to address both the needs and rights of the middle and working classes. Until then, it’s Target bags, and crumbling walls. If your furniture doesn’t fit, or the trash was covering holes in the floor… well you’re SOL.

You Can’t Unsee This

Today my kids were making collages with this amazing collage book my 14 year old has, and I decided to grab all the election mail trash I received and make my own. It sums up well what I think of most of our local electeds and politicians.

It’s called “Welcome to the Nothing Will Ever Chance Circus: Sorry About the Dilapidated Tent, In This Economy It’s All We Could Afford” The cost of admission to the circus is a $50 campaign contribution, and a blood oath to Big Oil. There are several candidates featured, one has a bright red clown nose, one has a number of supporters that are racist so I made his head pointy and have him saying “My head is as pointy as my supporters’ white hoods.”

In the foreground is our State Assemblywoman. She’s a real thorn in my side, because in 2020 when I ran for city council, she – a Democratic woman – endorsed my opponent – a misogynistic Trump Republican – and even sent out mailers against me – also a Democratic woman. At a candidate’s event she and I were both in attendance, she made perhaps the stupidest comment I have ever heard a candidate make, so I immortalized it in my collage. She says “At the 2020 Islamic Center candidate forum, I was asked what I would do for the Muslim community of Ventura County if re-elected. I didn’t plan to do anything, so I responded “I enjoy your food.””

I don’t have many to say shut the fuck up to this week, but I do still have one in me for a handful of the people that had the audacity over the last couple of days to tell me that candidates should not be judged by their donors.

Only an insipid clown in the show at the Nothing Will Ever Change Circus would think that campaign finance does not have a direct correlation to what a candidate goes on to do, or more often not do, while in office.

To them, I say shut the fuck up. Real hard.

And for the rest of you, if you happen to be local to me, this was in response to a voter guide I posted just outlining some of the highlights from the local races and their campaign finance reports. I don’t usually post these kinds of hyper-local things on this blog, but it seemed an important election to do so. If you fall in that group, you can find that HERE.

Have a good weekend everyone. Rest up, you just don’t know what’s up next in the roller coaster that is 2022.